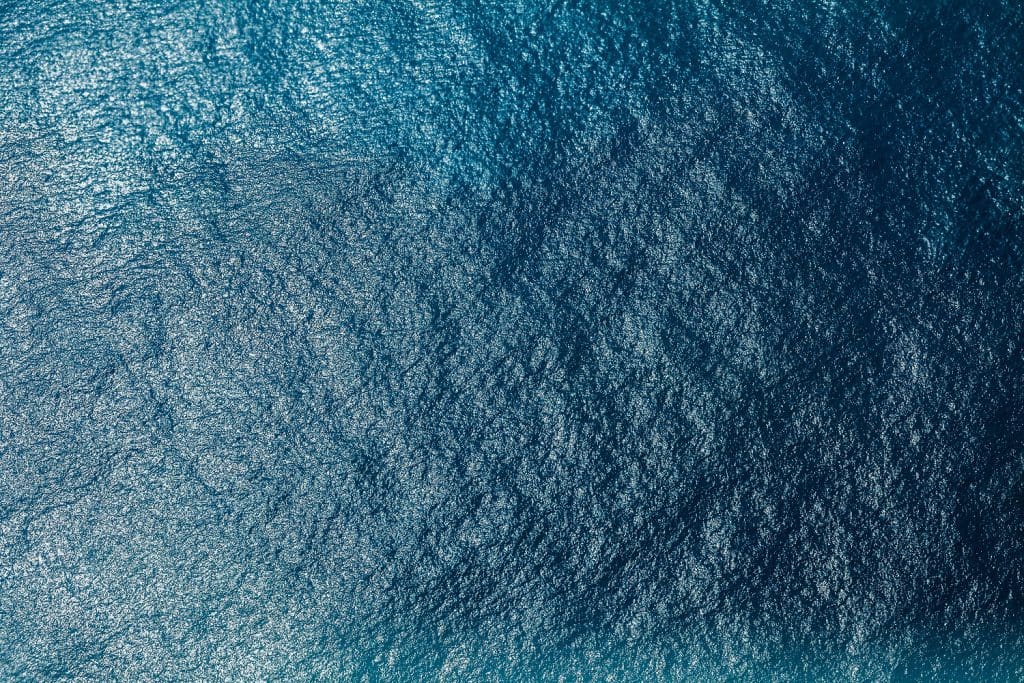 Theresa May recently made another announcement in the war on plastic, stating that plastic straws and cotton buds could be banned in England in a bid to cut plastic waste. This announcement was made at the Commonwealth Heads of Government Meeting, with the idea to position the UK as a world leader on tackling plastic waste and urge other nations to follow our example.

In the last month, numerous other organisations have revealed their plans to reduce plastic waste. Selfridges announced it is removing all single use plastic bottles of carbonated drinks, while Waitrose is taking away the take away coffee cups so if customers want their free coffee, they must remember to bring, or buy, a reusable cup. 60 music festivals across the UK have said they will ban plastic straws at their events this summer and The National Trust is investigating alternatives to plastic plant pots.

There is significant pressure on governments across the world to start addressing the plastic problem. Organisations are clearly also feeling the pressure, especially when it comes to single use plastic like bottles, coffee cups and straws.

The impact of plastic waste on the environment is one the nation has been aware of for a while, with the introduction of the plastic bag charge a good example of this, yet it appears to have climbed further to the top of the news agenda in recent months. Reducing waste may well have been something discussed in meetings of government departments and CSR teams in corporate organisations for years, but it certainly hasn’t had the same public profile it does now.

Thinking about why this is and what has changed leads fairly directly to Blue Planet 2, which shockingly, emotionally and very cleverly showed us the direct impact our use of plastic is having on the ocean. We saw Albatross parents unwittingly feeding their chicks plastic and a turtle get caught up in a plastic sack. The response to the series was extremely positive and it was the most watched television show of 2017.  While no one can doubt that this is an incredible feat for the whole team behind the programme, the success of the message has got to at least, in part, be down to the person who ultimately delivered it, David Attenborough.

It seems that despite other campaigns telling us about the dangers of plastic and the impact on our environment, when David Attenborough speaks, as a nation, we listen. When he tells us “we dump eight million tonnes of plastic into the sea every year”, we start to change our behaviour. Governments, corporates and the end consumer all start to think; do we need to buy a bottle of water, or coffee every day? Do we need to use straws in all our drinks? Should I take a reusable bag shopping with me?

It is an interesting, and positive, example of how much the right face or spokesperson for a campaign can matter. In the communications world we are faced with numerous options for brand ambassadors, with a seemingly endless number of celebrities and influencers available. It is an interesting decision for any brand and many questions must be asked before deciding whether to use a brand ambassador and, if so, which one. Does the person in question have the right to talk about a particular issue; do they have the right gravitas; will they reach the right target audience; how much should be invested in them and will they generate the required ROI?

For any organisation or campaign with an environmental or conservation message, the impact of David Attenborough’s voice cannot be quantified. It is rare that one individual holds such influence across governments, corporate organisations and the end consumer.

The impact of plastic on our planet is extreme and has been building up for a number of years. No doubt most individual consumers and organisations would have said a few years ago that they were aware of the problem, however David Attenborough gave the nation a telling off and it appears that, for now at least, we have listened.