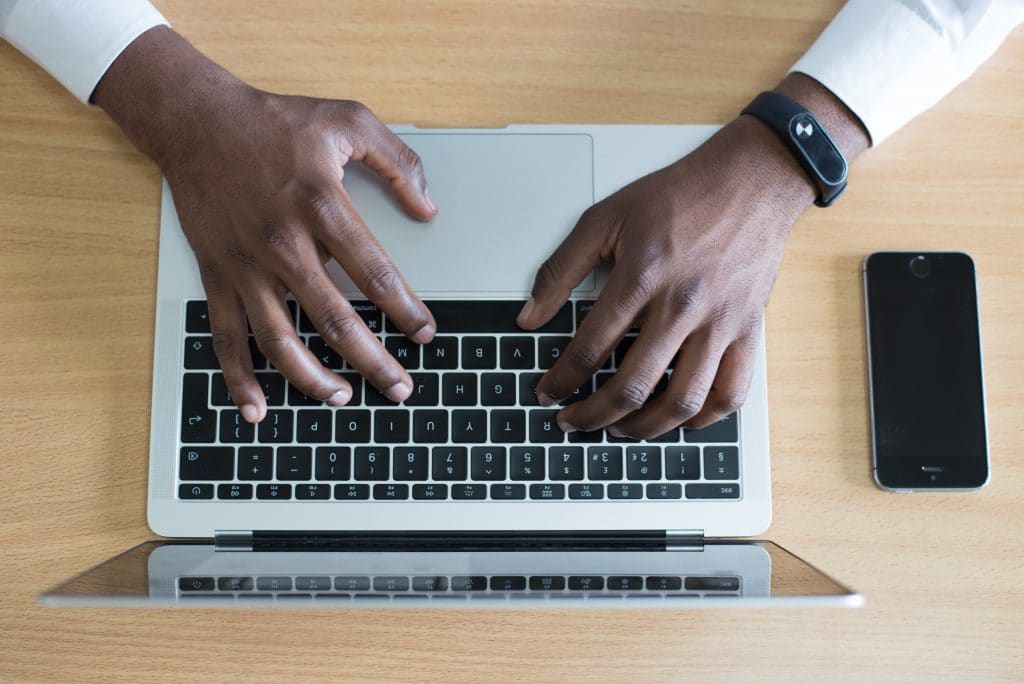 Reddit has drawn attention this week for reaching the same number of users as Twitter and generating much higher engagement. Its user base has swelled by 30 per cent in six months, reaching a staggering 330 million. According to Alexa, the site is also the sixth most visited in the world.

So, we know it’s popular and we know there’s an opportunity here. But what exactly is Reddit and how do people use it?

Reddit collates information, news and viewpoints from around the world. It’s basically the world’s largest chat room, where the strongest contributions receive the highest up-votes.

You know the comments sections on the likes of MailOnline articles that you ‘glance at to see the reception to your new announcement’ and before you know it you’re on page 23? Reddit is, in a nutshell, a bottomless comments section. And it’s brilliant.

The functionality is quite simple – there are tons of threads (called subreddits) on the platform: ranging from ‘StarWars’ to ‘MildlyInteresting’ to ‘FiveGuys’. You name it, Reddit has a subreddit about it. You can also subscribe to these communities so that you see your topics of interest when you visit the page. Users then add their thoughts, pictures and up/downvote other people’s contributions.

One of the most popular features is Reddit’s ‘AMAs’ or Ask Me Anything sections. People from all walks of life offer to answer any question submitted by users. Barack Obama, Elon Musk and Bill Gates have all hosted AMAs. But it’s not all famous personalities – recently, a ‘rare fruit hunter’ who documents fruit around the world chaired a session.

As a business, how can you use the platform? See if your company has a subreddit and what people think about your products and services. You can also now promote posts across Reddit. Many subreddits don’t have promoted posts on them, so advertisers can pay to be the top post in a community. You can also advertise on the front page. These updates are new and ripe with opportunity.