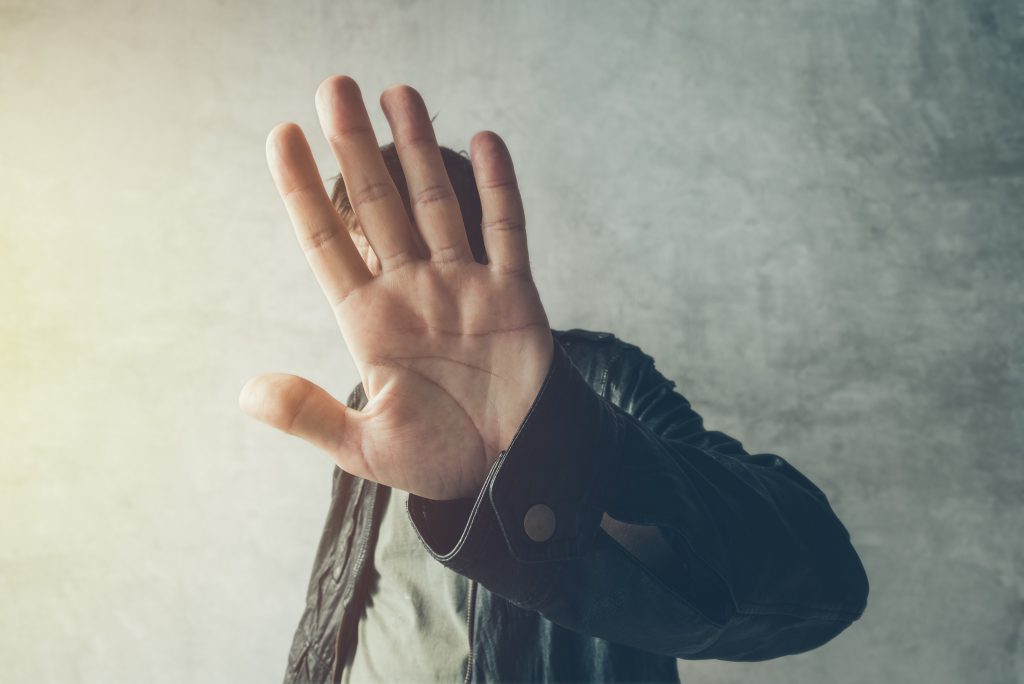 As yet another public figure has been caught with their hand in the proverbial cookie jar we see the standard celebrity crisis response programme rolled out.  They should produce a manual, or teach celebrity crisis communications 101, as the response is entirely predictable.

Take the case of ‘beloved entertainer’ Ant Mcpartlin who after a rocky year involving divorcee, drugs and alcohol abuse finds himself in rehab after a Sunday dog walk.  Ant is following the time-honoured celebrity redemption mantra; apologise publicly to your family, seek treatment at a clinic, withdraw from public view for a time and then re-emerge stating you are transformed and apologetic.  This strategy has been followed by such luminaries as Kate Moss (drugs), Heather Locklear (alcohol), Chris Brown (domestic violence, drugs etc etc etc), Manny Pacquiao (homophobic remarks), Ryan Lochte (faked a robbery) and, err, Kerry Katona (drugs).  Be they A list or decidedly Z list the strategy for rebuilding a shattered reputation is the same.

Some publicists and PRs handle clients’ crises expertly.  Take the case of Tiger Woods whose misdemeanours saw him caught in the rough, his team managed the crisis expertly given the circumstances, allowing the furore to die down before Tiger faced tough media questioning.  His first public interview was given to ESPN, a sports station, reinforcing his professional credentials and avoiding the lifestyle media.  The one failure was a crass Nike advert featuring a voiceover from his deceased father admonishing Tiger, which should have been avoided.  It would have been better to focus on redemption through sporting success.

The Duchess of York used the power of Oprah to launch an impassioned defence of her misdemeanours.  Apparently, she was under the influence when promising access to her ex-husband for the princely sum of £500,000.  Royal connections are still enough to pull powerful strings with the media in America it seems.  In the UK she might have been forced to resort to apologising in the likes of Hello! or OK! magazines.

Celebrity crises are not always handled reactively, often fierce negotiations and horse trading go on behind closed doors to try and prevent news leaking out or to ensure an understanding ear.  This results in either the celebrity outing themselves, making a heartfelt apology and receiving a sympathetic write up, or else the media outlet being offered exclusive access to a story at a later date – be it photos of their first born or wedding.

There are important lessons for brands to learn from celebrity crises, given how often they are brought in for their endorsement.  When drafting a contract be it for an advertisement, marketing or PR campaign it is important to conduct due diligence on the individual and especially their social media feeds. L’Oreal’s first transgender model was sacked by the cosmetics giant after claiming ‘All white people’ are racist in a Facebook post.  The second stage is to include a future morality or ethics clause in any contract to encourage positive behaviour and allow the individual to be released quickly if they misbehave.  It can even include a claw back for monies invested in fees or promotion.  Brands need to be very careful when conducting due diligence on a celebrity to investigate all aspects of their lives and also those they associate with.

One could question whether a public apology is necessary when a celebrity has made private lifestyles choices.  Should public figures be forced to go before the cameras and apologise to their ‘fans’ for infidelity?  One could one argue it simply reaps further humiliation on the wounded party and legitimises any allegations, allowing them to be played out in the media ad infinitum.

Handling a celebrity crisis handling was once seen as something of a ‘dark art’ handled by a small cadre of publicists and agents.  However, increasingly the process has become regimented, formulaic and predictable.  One thing is sure however, there will always be a ‘celebrity’ shocked to be exposed by a newspaper sting, incriminating film footage, or ex-partner in the media for acting inappropriately.